The Haemato-Oncology Diagnostic Service for South Yorkshire is based at Sheffield Teaching Hospitals (STH) and was set up to provide a centralised service within the county for the diagnosis of blood related cancer cases. Biopsy and other samples taken from patients suspected of having a blood related cancer are sent to Sheffield Teaching Hospitals for lab testing. Some samples may be forwarded to Sheffield Childrens’ Hospital (SCH) for further, specialist genetic tests. 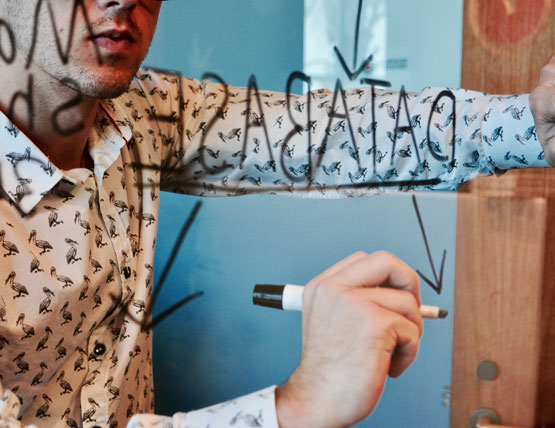 The HODS database acts as a messaging system to inform STH team members when lab samples are coming in from the District General Hospitals (DGHs) and to inform referring clinicians at the DGHs when the final ‘integrated’ report, relating to their patient’s lab results and final diagnosis, is available.

Referring clinicians at the DGHs (or at STH) may create a new episode and, on specifying a suspected diagnosis, are prompted with a list of possible samples they might be sending to STH, which are relevant to that diagnosis. The system prints labels to be attached to the samples, showing among other details the HODS episode ID. On completing the episode details, emails are sent to clinical and lab staff in the HODS team at STH and SCH, alerting them to the new episode.

Following analysis of the samples, results from the labs at STH or SCH may be uploaded into the HODS database through one of a number of pre-defined XML data formats. These may then be viewed by the reporting clinician to inform the final report, which is stored in the HODS database and output as HTML. Completion of the report will send another email to relevant staff at the referring hospital, with a link to the report.

DGHs may only view and edit their own episodes, whilst those at STH may view and edit episodes ‘belonging’ to anyone. Once a final report has been marked completed, the episode is locked and no further changes can be made to it.

A traffic light system gives a visual indication of the status of episodes and their associated lab tests.

In partnership with Sheffield Teaching Hospitals and Medipex Leeds, the HODS system is now available commercially. More information can be found on the website https://www.hods-systems.co.uk

Let’s talk about your
IT requirements